What you need to know:

What we think you should know:

So do you need a Popsocket? If I’m honest, the short answer is probably not. It’s a round disc that sticks to the back of your phone and then “pops” up when you require it. The concept is that you have a portable “stand” if you like. That’s it really. It props your phone up. The marketing blurb has tried to make it look like it is a bit more functional, selling the idea that it is also a make shift grip for texting and snapping pictures… but I sent texts and took messages just fine before it “popped” up. 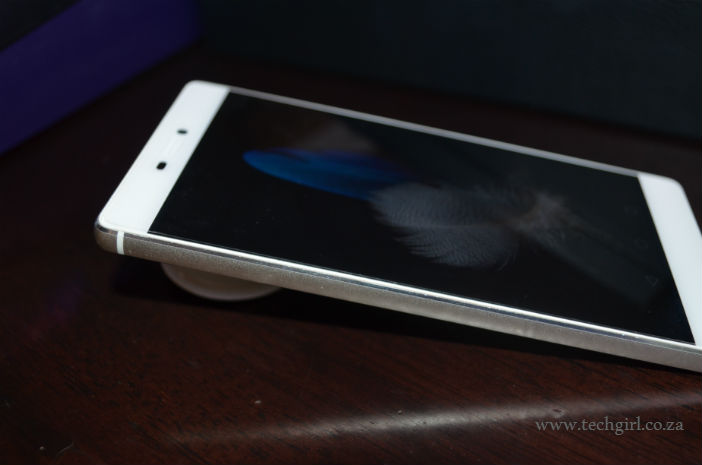 I was sent a plain white popsocket to try out. If you have nails you might want to get a friend to help you open this bugger because getting the plastic off the back is a bit troublesome. However, I was impressed with how “sticky” it stayed as I plonked it on and promptly pulled it off my phone a few times to test different positions. 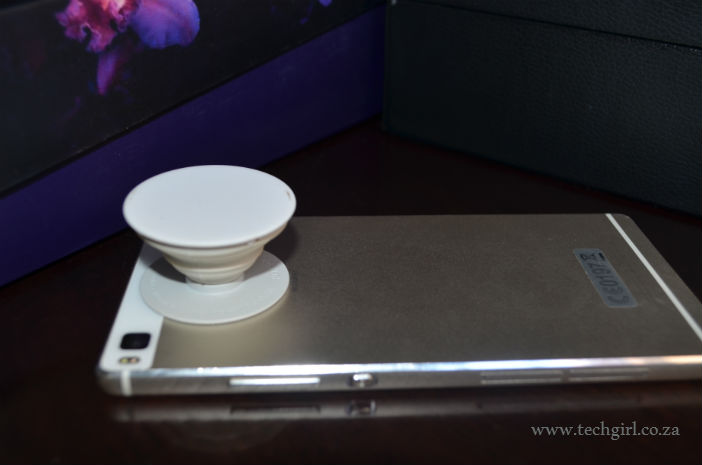 It works. It props up your phone. Once you’re done you can pop it back down. While it doesn’t lie flush on the phone it will allow for a “flatter” back end. However, sliding it in your skinny jeans when popped down is still going to give you a rather obvious bump in your pocket. 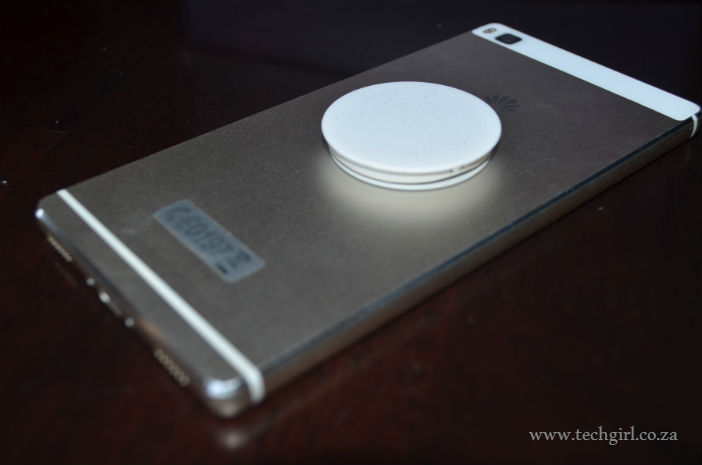 The saving grace is that the Popsocket is customisable so you can print brand logos or cute pictures on it and make it “funky”. It adds a novelty aspect and is a far better option than the plain white which gets rather grubby after an hour two’s use.

All in all? It’s cute, but I wouldn’t rush out to get it in a hurry.

Disclaimer: I was sent a Popsocket to review and keep.